I’m grateful to BBC Music Magazine for a short but sweet review of Borne by a Wind: “A thought-provoking selection of recent works by this Boston-based composer. Red Wind is the dramatic centerpiece, fusing poetry with an unusual and evocative musical soundscape.”
It was quite a trip doing the sound design for the Duke University Department of Theater Studies’ production of Euripides’ Medea completely remotely this spring. I’m proud to have been a part of this production team, which navigated many pitfalls and hurdles to livestream three performances this weekend. 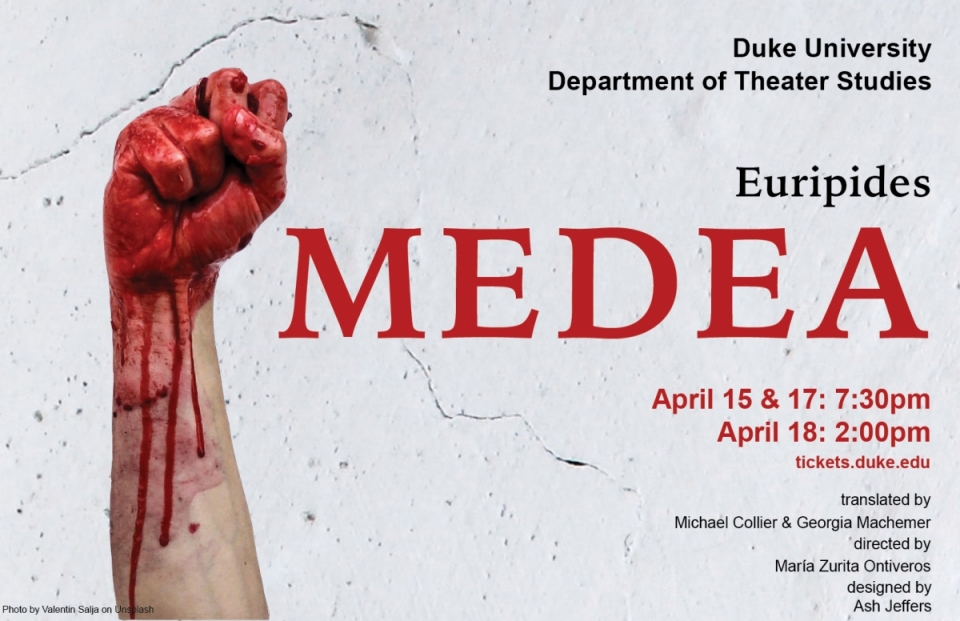 The Wire says of Borne by a Wind : “These contrasting, yet contemporary, modes of delivering Mackey’s words are set within tactfully spaced and stylistically flexible music.”

Read the full review here: The Wire.
Textura calls Borne by a Wind “Never less than stimulating… starry-eyed and mystical.”

Read the full review here: Classical-Modern Music.
Take Effect hails Borne by a Wind as “another exciting chapter in [Richardson’s] body of work that displays a chamber, orchestral and classical vision that few, if anyone, could replicate.” 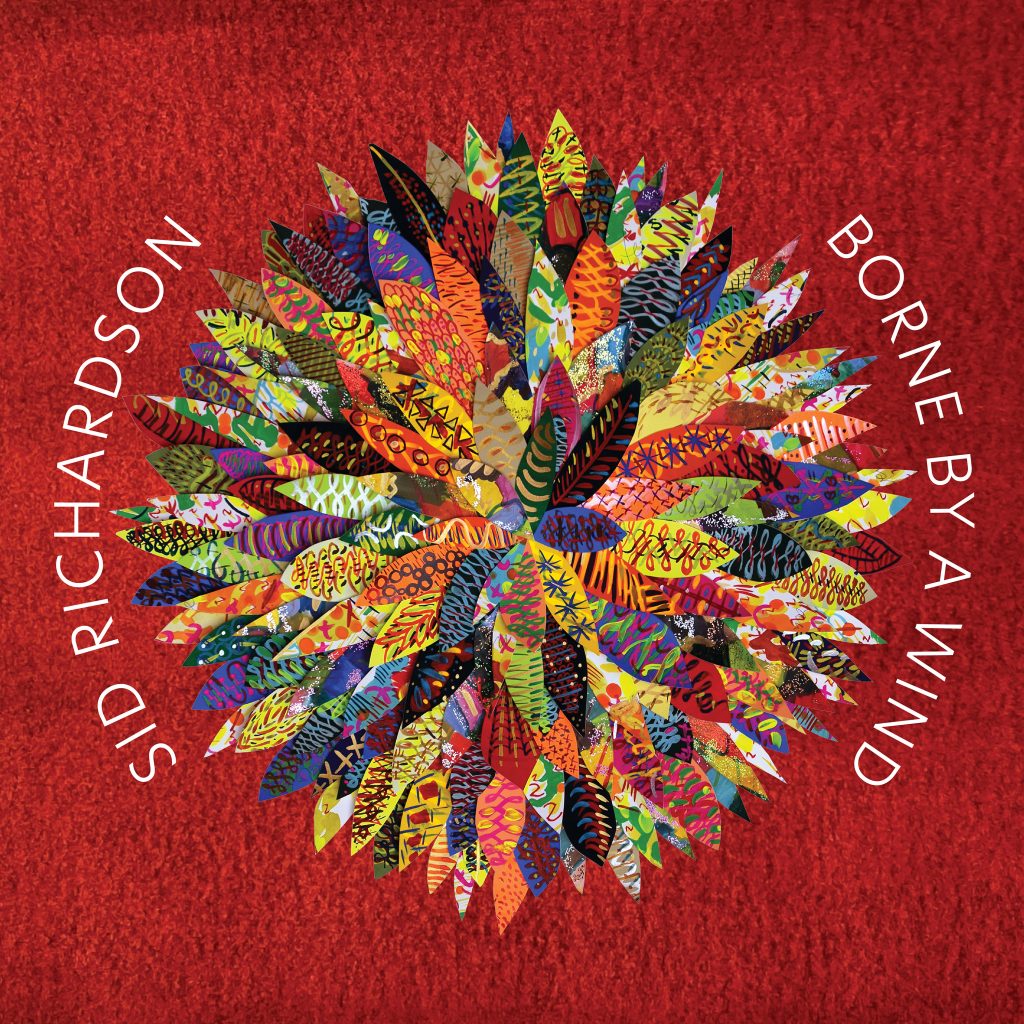 I was so thrilled to participate in the inaugural Tidriks Distance Learning session today, a Percussion Practicum for Composers with percussionist Chris Froh put together by the Gabriela Lena Frank Creative Academy of Music. I wrote a short percussion sketch for Chris, who enlightened us on a whole range of topics related to it, from beater choice to notation, timbre, and setup issues. I especially enjoyed hearing fellow composer Eliana Echeverry’s sketch, which featured some complex rhythmic subdivisions over a constant pulse. A huge thank you to Gabriela for putting together this new initiative, to Chris for sharing his knowledge, and to all the other composers for weighing in. I can’t wait to hear Chris and Haruka Fujii play the other composer participants’ sketches over the course of the weekend.
I am overjoyed to be joining the composition faculty at the New England Conservatory of Music. Today was convocation and the first day of online classes. It was a pleasure meeting my students virtually; it promises to be an exciting new chapter for me here in Boston.